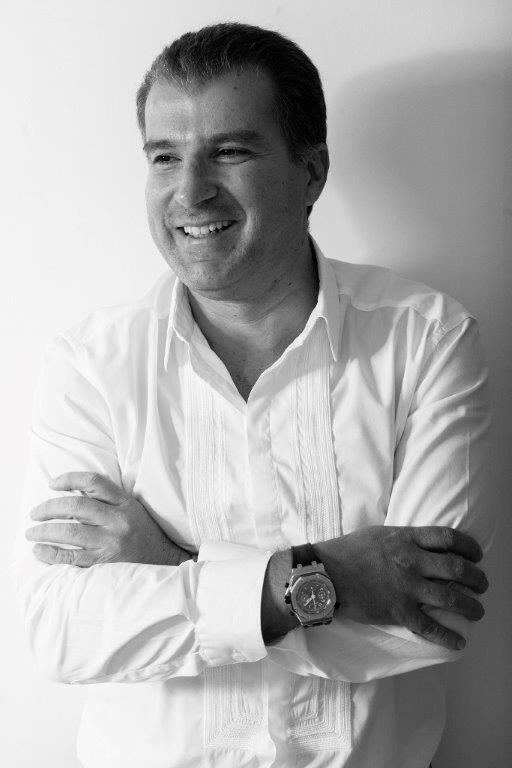 Member of the French Department of “Doctors Without Borders”. Missions in more than 20 countries of Africa, Latin America and Asia.

Author of the book “Faces of the world”, ed. Patakis, with material from sixty third world countries.

President of the Hospital “Athena” in Timisoara, Romania, General Hospital with wide researches and charities.

Assistant Professor of the University of N. York in the field of Subfertility and Professor of Victor Babes – Timisoara, Romania.

Hellenic Society of Obstetrics and Gynaecology

The Society for Male Reproduction and Urology, USA

The American Association of Gynecologic Laparoscopists

We use cookies to ensure that we give you the best experience on our website. If you continue to use this site we will assume that you are happy with it.OkPrivacy policy